Even without your own home solar, with petrol prices skyrocketing, the cost of travel for electric vehicles (EVs) is already dropping well below fuel economy. But if you’re generating more electricity than you can use on your solar system, you get a much better return on investment recharging your car compared to selling back to the grid.

Not to mention, of course, that regardless of whether your car is solar charged, or from the grid, in Tassie we’re lucky that it will be close to 100% renewable. So you can rest easy knowing you’re doing a small part to reduce carbon emissions when you switch over.

With a standard grid connected system you will need to be charging your car during the day to get the best benefit from your solar panels. If that’s viable then it will probably make the biggest difference in terms of savings with many systems normally exporting a considerable portion of their generation to the grid.

But for people who are generally out during the day, investing in a grid-connected battery, such as the Tesla Powerwall 2, gives a great option to store you power during the day and then use it to charge at night.

No spoilers, but watch this space because at Marshall Solar and Energy we’ve got some exciting EV chargers that will soon be available to make charging quicker and easier than ever.

Of course new EVs aren’t cheap so it is a significant investment that will take a decent amount of time to return on. One option that shows a lot of promise though is car subscriptions.

Is a car subscription just a fancy term for a car rental? Maybe. But over the years there’s been some pretty good arguments put forward as to why subscription models have some big advantages over traditional ownership. Natural Capitalism: Creating the Next Industrial Revolution, by Paul Hawken Et Al. is a great starting point if you’re interested in the economic theory.

A car subscription might seem pricy, but it does cover a lot of the normal ownership costs like servicing and maintenance, and sometimes even insurance. And you don’t have to worry about depreciation, So your subscription fee is the only car cost you’ll ever have.

And we bring this up just because our own Aurora energy offers a pretty good car subscription model through a company called “Carbar” that focuses specifically on electric cars.

You can check them out here: https://auroraenergy.com.au/electric-vehicle-subscriptions-carbar

We’re not affiliated with Aurora at all or this deal, it just seems like something worth checking out especially if you want to get the best value for money from your solar. 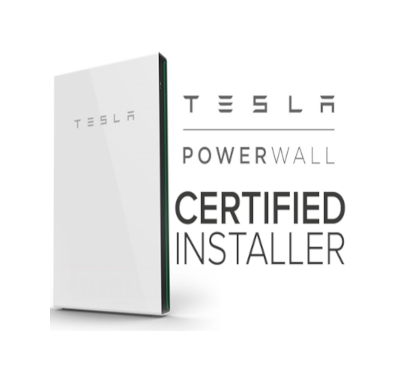 Grid-Connected vs Hybrid vs Off-Grid 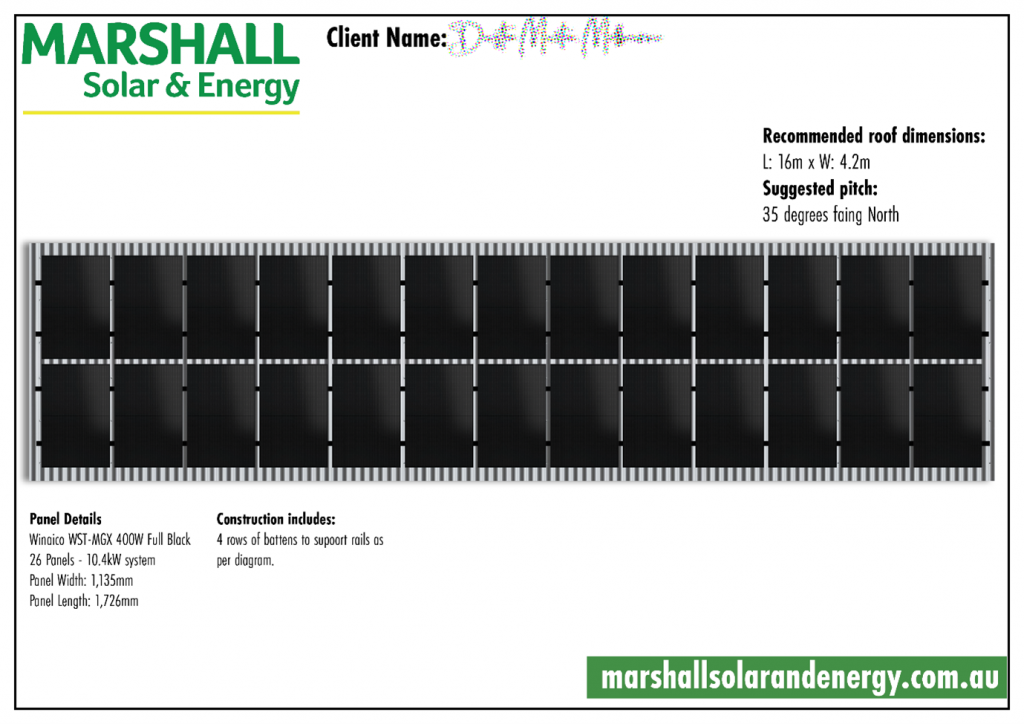 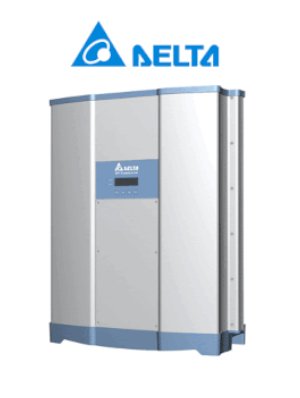